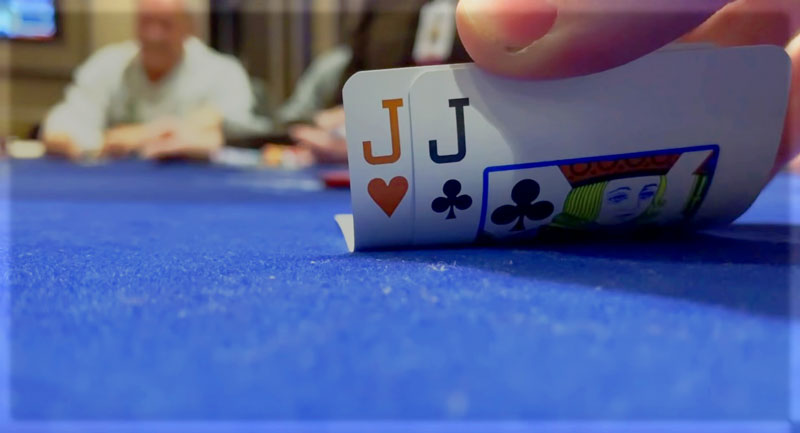 Tom Dwan is an American professional poker player who has previously ranked 441st on the All Time Money List, and his total live earnings have reached $3,166,253! He holds the 26th position on the list of the biggest poker winners, as tracked by HighstakesDB.

Born in 1986, he is several years older than Viktor Blom (1990). But they both started their professional poker careers at about the same time — however, in poker, it is still difficult to determine the exact moment of time a professional career actually starts! 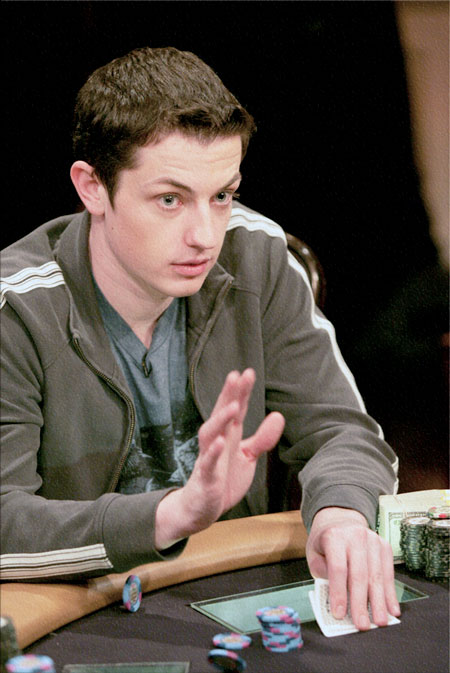 Dwan appeared at Full Tilt Poker in 2007, and Blom in 2009. By 2009, both of them had a reputation for being both fearless and feared poker fighters in various high stakes online tournaments; but the reputation of Dwan was still a bit longer-established, especially in no-limit hold’em!

The time for the two of them to cross swords came in November 2009. Back then, no one even knew who Isildur1 was, but his excellent results, his aggressive style of play and undoubtedly, his amazing skills, all contributed to making him a key person of importance; since he beat many poker professionals online, and it was apparently not all that important to him who he was going to play with next!

Dwan was also fighting in his about 10-month-long challenge against the other player, Patrik Antonius, at the same time also trying to play against Isildur1. This two-front war proved to be too tough for Tom Dwan. Nevertheless, he challenged Viktor Blom to a live match at the upcoming Full Tilt Poker “durrrr” Million Dollar Challenge in London, with TV broadcast pending in the U.K. and Europe.

This challenge turned out to be one of the legendary poker standoffs. The opponents played five and six tables at $500/1,000 no-limit hold’em (more than 7,300 hands) and pot-limit Omaha (about 200 hands). In this marathon-style competition, the pots were very sizable, a hundred of them above $200,000, including three pots over $500,000.

From the very start, it all went wrong for Tom Dwan. The largest pot on the Day 1 was $574,000. And it came to Isildur1, constituting a sizeable part of his total winnings of $1.22 million in a short time from Sunday afternoon until early Monday morning. That is how it was: 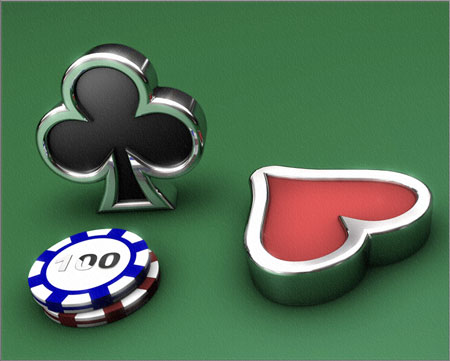 Was Dwan preflop bluffing, when he called with this marginal hand of his? Hardly! He must have seen the odds and were definitely a chance for both players to gain the upper hand.

Indeed, the flop Q♣8♦5♦ really was quite promising for both of them, as it gave a top set for Isildur1, along with a middle pair plus backdoor flush draw for Durrrr. Isildur1 led out for $15,000 on this flop and Dwan flat-called.

Isildur1 raised to $36,000 of the turn that came 9♣. Durrrr shoved for the $259,996, apparently bluffing or semi-bluffing; as he was probably hoping for some good outs on the river in case the Swede called. But Isildur1 did not hesitate much to call on this board with his pair of pocket queens, cleverly weighing his chances. The 3♥ on the river, irrelevant both to his opponent and to the pot worth $574,000, was sent to Blom.

Having taken this $1.22 million blow from Isildur1, Durrrr remained quite resolute, and he was determined to regain his position; but the next day only led to another loss! They continued to struggle, the stakes were high, and the pot size was still beyond a reasonable range — six pots exceeded $400,000. In this fierce session, normally playing five or six tables of $500/1,000 no-limit hold’em in this session, at some points they were playing ten tables at a time, which was very tough for both of them.

Although the largest pot of this session ($498,000) went to Dwan, the overall result turned out to be in Blom’s favor again, with another big and also very interesting pot ($453,187), which he managed to successfully pocket!

Viktor Blom’s total winning that day reached $616,000 that Monday; taking Dwan down to an overall loss of more than $1,8 million in two days.

On Tuesday, their pots were even bigger, both of them exceeding $600,000; including a record one of $695,000, which was the third-largest online pot ever played online. It might have seemed that Dwan’s losing streak was over. At some point he almost recovered from the losses of the past two sessions, gaining back $1,7 million; but Blom managed a glorious comeback — something he is still famous for, to this very day! And at the end of the session, Isildur1 was $858,000 in the green.

It was Wednesday, and Dwan was playing in “High Stakes Poker,” Season 6. Viktor Blom was fencing with Patrik Antonius, Cole South, and Brian Townsend. But everybody was waiting for the continuation of the duel between Isildur1 and Durrrr.

The fight continued, with the Dwan’s attempts to get out from under, which only led to further losses: Blom won $705,000 more on the Day 5. They played 2,100 hands with Isildur1 winning all five of the largest pots, which was decisive for the final outcome of that day.

Here is one of the most interesting hands they played.

Dwan opened for $3,000, Blom three-bet, Dwan called, and they saw 7♣7♥5♥ on the flop — this was most certainly a very good one for Blom. We know that Isildur1 is sometimes too aggressive, especially in the early seasons! But this time he checked on this flop — maybe trying to be less predictable? Dwan checked it back, too, not so sure what was going on. 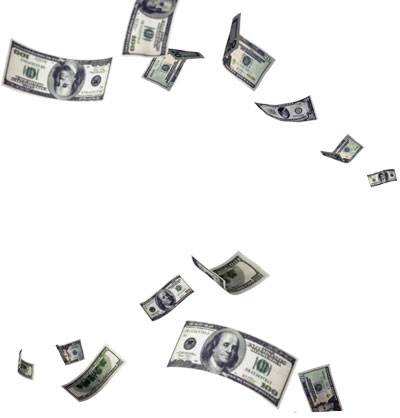 The cumulative result of this legendary high-stake marathon-style challenge was disastrous for Dwan. During these days, he had lost over $3 million to Viktor Blom. It was the worst downswing in the career of this famous and successful American poker player. He had been doing alright and had never experienced anything like this nightmare — before or after that challenge! And it was Viktor Blom that was behind it; the only professional poker player in the world who was able to do something like this to Tom Dwan!