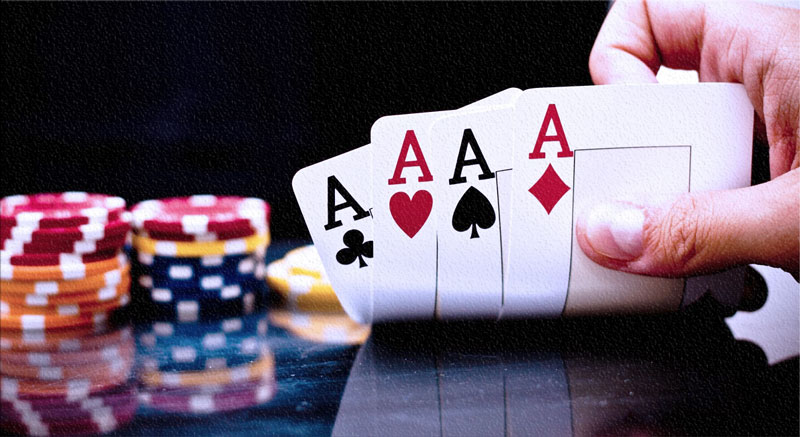 Timofey Kuznetsov is a professional poker player from Russia, who is ranked 480th on the All Time Money List. His total live earnings constitute $2,989,677, and his best live cash win is $2,150,000. As tracked by the HighstakesDB, he is 18th on the list of biggest poker winners, having played 589,030 hands, with total cash game winnings amounting to $3,095,168. There are rumors that he is a big winner in some of the highest stakes cash games around the world.

May-June marked a nice upswing for Viktor Blom. He decided to skip WSOP tournaments in order to focus on online high-stakes poker games — a strategy that turned out to be good for him! However, not everything went so smoothly. Timofey Kuznetsov had a couple of difficult days in a game against Viktor Blom, although he did manage to end up in the green, in the end! 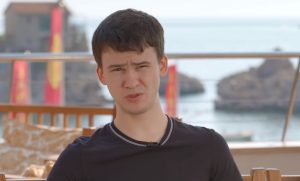 Later that day, Viktor Blom’s upswing continued as he kept on winning against other players, ending up with total winnings of $490,000 for the day; this helped him get up to $1.9 million for the whole of the year 2017 up to that date. This also pushed his overall lifetime profits on PokerStars to as much as $3.4 million!

On July 27, Kuznetsov and Blom met each other at the $1,000/$2,000 8-game and played for just 12 minutes, Kuznetsov winning $14,900. Then, at the $200/$400 PLO tables, they played two tables simultaneously for about 15 minutes — Isildur1 won $29,700 at one table but Timofey Kuznetsov won $92,100 at the other. Nearly at the same time both players were facing other online pros: Trueteller — Ubersherms and Isildur1 — AmSoGood and his regular rival Raul Gonzalez, so they did not really have much time to kick each other as hard as they could.

Nevertheless, later that day Isildur1 recuperated playing at four tables against the same Raul Gonzalez, having already got himself a nice profit of $284,000. 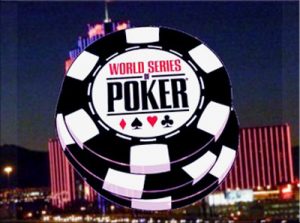 Like Viktor “Isildur1” Blom, Timofey “Trueteller” Kuznetsov had been challenging the best online pros at high stake games for a long time, before his true identity was finally revealed to the public. He only came out of the shadows for WSOP 2015 in Vegas!

But their playing styles are very different. Kuznetsov plays in a conservative, restricted way, while Blom can quite often be overly aggressive, and may be prone to talking unnecessary risks. This difference can be clearly seen by the differences in their graphs.

Trueteller is known to be one of the most consistent online poker players. His downswings have never been long and disastrous, and he has never gone into the red. In this respect, the career of Isildur1, who used to win and lose millions in a series of winning and losing streaks, is exactly the opposite!