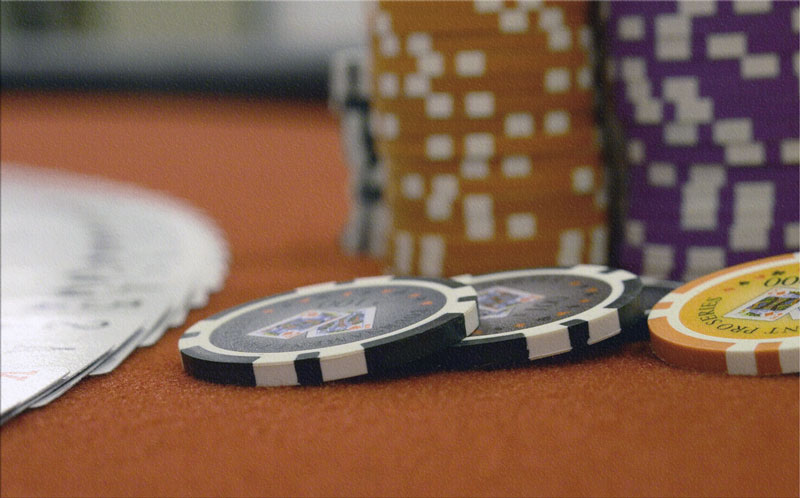 Doug Polk, nicknamed WCGRider, is a young American online poker player; and he is 42nd on the HighstakesDB list. Viktor Blom, aka Isildur1, is a young Swedish phenomenon; he is ranked in 36th place. They are both considered to be among the very best online poker professionals, as the following comparison statistics will show

It would seem that Doug Polk was much more effective; playing much fewer hands, while earning almost as much as Viktor Blom! But this does not really have anything to do with how strong the players are. Nor does it help us predict the outcome of their heads-up encounter. 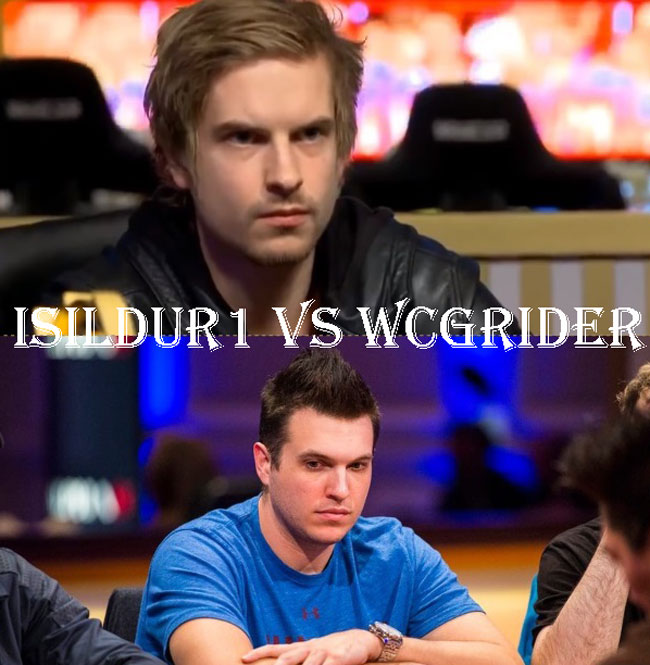 When Isildur1 won $1,2 million from WCGrider in their heads-up multi-table $400/$800 NLHE session, that took about seven hours and thousands of hands. This marathon was even more astonishing when you consider the fact that Viktor entered it having already played 17 hours in a row. He must have been really exhausted. And this was quite alarming – we know that tired poker players can have trouble concentrating, which can lead to some costly mistakes!

But Blom has a reputation for being a fearless player, and his stamina is outstanding. At first, Polk was in the green for $450,000. But Blom soon recovered at the expense of all the other players, winning about $300,000 at 2-7 Triple Draw and another $260,000 in NLHE. These victories brought him a modest daily income of $80,000, but the duel with Polk still hadn’t taken place by that point.

Polk took an early lead, winning $245’000 in a hand where Blom had just faced a crazy cooler. He had a top set of 10s on a 10♣5♣2♣ board, but the pocket cards held by his opponent were striking A♣K♣. Another meltdown? No way! Blom is generally known to be a professional who is more than able to roll with the punches and take plenty of hits.

From that unfortunate point, the things turned in his favor. He was a bit on a roll, winning a classic race of A♠K♥ against Polk’s Q♥Q♦, for $309,327 pot. But mostly he was using his famous fearless approach: his well-placed and well-timed aggression, taking pots one by one. And it seemed that Polk had no answer to that!

After that $309,327 pot, a short break followed. Over the next 2 hrs and 40 mins, Blom won about $1 million from Polk, managing to put some enormous pressure on his opponent. Even a huge pot of $490,000 he stole from Doug Polk was not of much help to him. Viktor Blom was winning! It was even a moment in this crazy session when he was on the lead of $1,5 million; but Polk managed to regain some ground at the final stages of this match. This modest comeback took him about $200.00 up the lowest point, still far from the green.

At this point Viktor Blom finally claimed he needed some sleep, having played about 30 hrs running. Even Isildur1 has his limits. Indeed, he deserved some good sleep, as he had just managed to gain $1,3 million that day, which was a truly outstanding benchmark for online cash game wins! 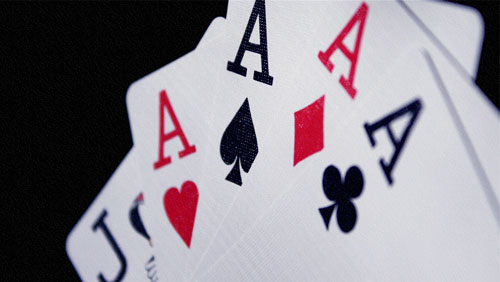 Giving it All Back

Just 24 hours after that crazy winning marathon, there was another wild swing for Isuldur1. After he got back in action, he lost $1,2 million to WCGrider, along with two other players as well: “Sankler” and “Kagome Kagome.” Out of this $1,2 million, WCGrider got more than half – $682,000, which was only a partial recuperation.

Win big, lose big – that is what we already expected from Viktor Blom, as his wild upswings and downswings are legendary!