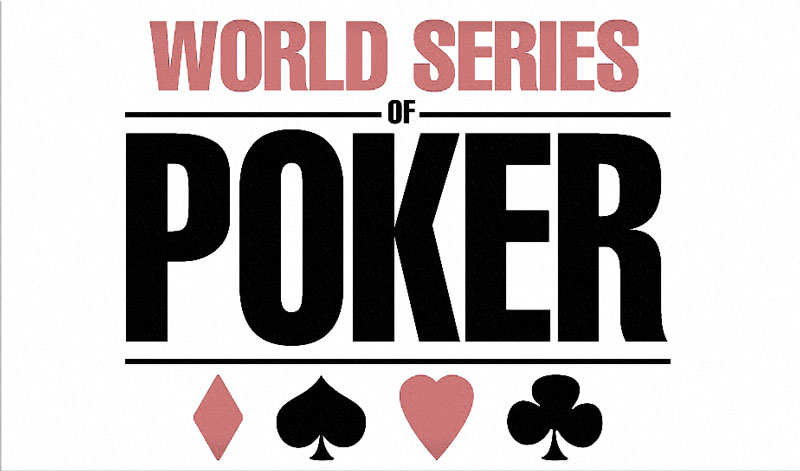 PokerStars, an online poker cardroom owned by the Stars Group, is the world’s largest real money online poker site. It is said to be in a control of about two-thirds of the global online poker market. Established in 2001, it contributed, or perhaps even catalyzed, the poker boom of the mid-2000s!

The variety of games offered by PokerStars is very wide: Texas Hold’em, Omaha, Omaha Hi/Lo (8 or better), stud games, mixed games, and practically every poker variation played in the world. And these are all playable in a format that is convenient for you!. Every day, about 15,000 players play real money cash games at PokerStars. Many professionals have made amazing careers at PokerStars, and Isildur1 is one of them.

Isildur1 joined team PokerStarsPro in January 2010 after a fantastic series of winning and losing streaks he experienced on Full Tilt, where he had won and lost millions of dollars; sometimes within the course of a single day or so!

He must have been disappointed with Poker Tilt at this point. There was a dirty story of two Brians (Hastings and Townsend) who teamed up with Cole South against Isildur1. Townsend illegally collected the data on about 30,000 hands played by Isildur1, and the triumvirate used the database to help Hastings win about $4.2 million in a single day. This story sparked a huge public outcry. However, the cheaters got away with it, only Townsend losing his RedPro status on Full Tilt for a month, and that was it. Of course, Viktor Blom was rather disappointed, to say the least!

On top of that, he must have been strapped for cash after all that happened, and the PokerStars Pro sponsorship contract was exactly what he needed at that time. Needless to say, Isildur1 was a mysterious virtual person back then, and there were a lot of allegations floating around about his real identity. There were some indications that Isildur1 was Viktor Blom, but a formal unveiling of his true personality was part of the deal with PokerStars. It was done on January 8th, 2011 at the PokerStars Caribbean Adventure. He was only 20 by that time. 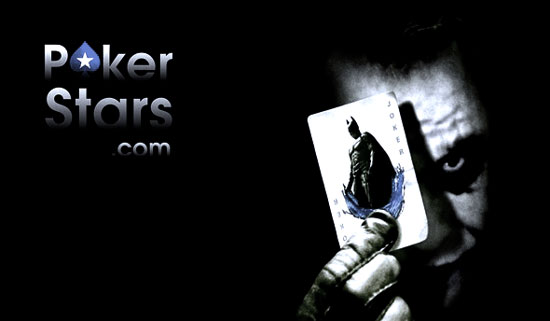 “SuperStar Showdown” was an online heads-up challenge played at PokerStars, HLHE, and PLO, at stakes no lower than $50/$100 for 2,500 hands, with $150,000 stop loss. Anyone with the money to do so had a chance to challenge Blom at four tables. Here Viktor Blom really distinguished himself in action.

The first opponent was Isaac Haxton, a well-known American pro famous for his accomplishments in high stakes online poker games. In December 2010, Haxton won $41,701 in the challenge; in a game that was surprisingly quiet, without any expected five-bets, bluffs and monster-pots.

But the next heads-up Viktor Blom soon played against Antanas “TonyG” Guoga — a pro from Lithuania — was the complete opposite! It was a very dramatic duel with three-barrel bluffs, many sudden turnarounds, swings, and 400 big blind all-ins.

The players had a single 2,500-hand session, $50/$100, at four tables 625 hands each, two tables of NLHE and two tables of PLO. Though Tony G was well-known for nosebleed-stakes cash games, he had less experience in multi-tabling, compared to Blom’s, and this circumstance took its toll. The bottom line was the following:

Still, in January 2011, Isildur1 won $51,196, having defeated Daniel “w00ki3z” (or “jungleman12”) Cates, an American pro considered to be one of the best heads-up specialists in the world. It was the third Superstars Showdown match, bringing Isildur1 to 2-1 overall showdown score.

That’s how it went:

But it only might seem that it was a lopsided game. But actually, it wasn’t!. As Viktor Blom later said, Haxton played well as usual, but he was maybe a bit too passive as well!

Having spent about two years at PokerStars, he kept on impressing the poker world with his fantastic upswings and downswing; winning and losing millions at a time, sometimes within just a day or two, which inspired everyone to search for isildur1’s interviews to know more! But the numbers represent just one side of the story. It’s another side was that, during his time with PokerStars, Viktor Blom quickly developed his poker skills. He seriously improved his game in Omaha and mastered a variety of mixed poker games.

But numbers are stubborn things. The overall financial result of Viktor Blom on PokerStars in 2011 – 2012 was negative. After a series of peaks and downfalls, +$1.65 million the highest, reached on January 2012, he ended up well below zero: – $1.2 million in November 2012 and left PokerStars to join Full Tilt pro team for another sponsorship contract after Full Tilt was reopened.

Playing on Full Tilt again did not go well for Viktor Blom. For three years, 2012 – 2015, he had lost about $2 million, which brought his all-time balance at Full Tilt to impressive overall minus of $4.74. But he had already been playing at PokerStars since November 2014, and he had already been a lot more successful there too!

Despite having just been in the red by about $1.2 million, Viktor Blom quickly climbed up to $3.25 in the green, having earned about $4.5 million about one year, from the fall of 2014 to the fall of 2015. However, his further results were less impressive. Even so, his second coming to PokerStars was much more financially successful compared to the first one. So will his graph go up at a steady rate? We shall see.