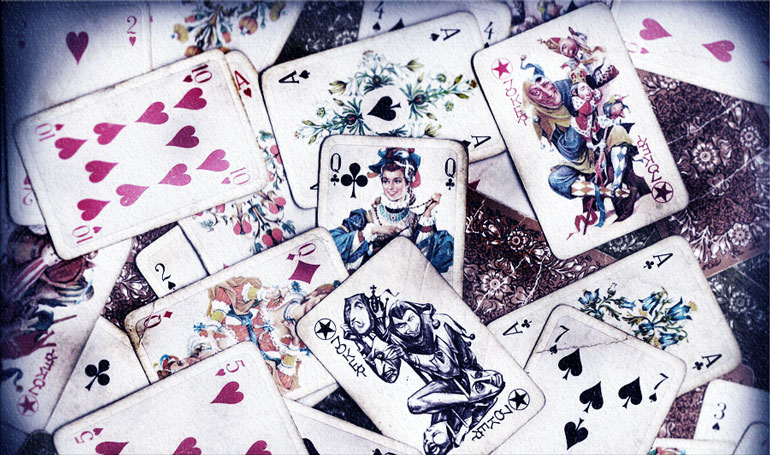 Full Tilt Poker is an online poker card room and online casino registered in test stuff. Despite many twists and turns, rebrandings, and merger with PokerStars in 2016, Full Tilt remains a popular brand of online poker battlefield. In 2011, FBI seized Full Tilt domain[dot]com and took legal actions against the owners and employees of the site, but Full Tilt survived. In an effort to restore its reputation, Full Tilt signed up several well-known poker stars, including Viktor “Isildur1” Blom who joined this poker room in October 2012.

Viktor Blom was the third after Gus Hansen and Tom “durrrr” Dwan joined their team called “The Professionals.” By that time, Viktor Blom was already a poker legend, even though by this point, he had generally won about as much as he lost. His unusual style and manner of playing, and also his reputation as a troublemaker in the world of poker, have gained him a lot of popularity; as well as worldwide attention.

In fact, Isildur1 has been playing on Full Tilt since September 2008, when he had built a bankroll of about $1.4 million and had finally begun to make some trouble at high stakes tables. He played against Haseeb Qureshi at $100/$200 stakes and won about $0.5 million. A month later he would play against Brian Townsend, Cole South, and Patrik Antonius at $200/$400 to $500/$1000 tables, losing about $1 million. And then he won about $2 million from the same Townsend and South.

Having enjoyed an overall profit of about $1 million, Isildur1 checked in at six virtual heads-up tables for No Limit Hold’em, $500/$1000 and waited for his opponent. Then he flayed Tom “durrrr” Dwan, a well-known online poker professional and a heads-up specialist. Having played at six tables at the same time for about a week, the largest winning streak in online poker history was finally completed, with a staggering win of about $4 million that Isildur1 took from Tom Dwan.

The streak was not over yet, as Isildur1 challenged Patrik Antonius and won about $1.6 million from him on November 15. That was the day when the earnings of Isildur1 on Full Tilt Poker had reached an amazing maximum of $5.98 million — a truly unprecedented result!

But soon after that, the fantastic winning streak of Isildur1 was replaced with a series of dramatic downswings! The first player to inflict major damage was Phil Ivey, one of the best players in the world, whose complex and well-balanced approach to the game had proven to be much superior to what Isildur1 was able to withstand. Viktor Blom would later admit that Phil Ivey was the toughest player he had ever had a chance to play with. At three tables of $500/$1000 stakes, No Limit Hold’em, he took about $3.2 million from Isildur1 after a week of play! Nevertheless, Phil Ivey said that Isildur1 was the strongest opponent for him.

The same Patrik Antonius gave the next blow in a rematch in Omaha — a game where Viktor Blom certainly demonstrated his lack of experience at that point. In just one day, Antonius won about $3 million from Blom; back then, this was the largest single-day win/loss in the history of online poker! In the rematch on the next day, Isildur1 managed to win back $2 million.

But a month later the record of $3 million per day was broken: Isildur1 lost $4.2 million to Brian Hastings in a single day, which still the unbeaten record! Later on, it was discovered that Brian Hastings, Cole South, and Brian Townsend had teamed up against Isildur1 to share some information about 30,000 hands Townsend had illegally collected in order to develop an effective strategy against Isildur1.

These dirty tricks only cost Townsend just a few privileges (“Red Pro status”) as a sponsored player of Full Tilt Poker for a month, while also sparking a lot of discussions over the web about online poker ethics. But the damage was done! Between September 2009 and October 2010, Isildur1 lost about $2.6 million playing at stakes of $50/$100 and higher. 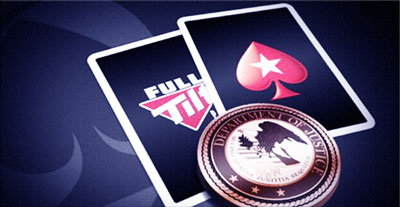 In December 2010, Isildur1 signed a deal with PokerStars and stopped playing on Full Tilt; although he did come back two years later! His crazy up- and downswings continued. Here are just a few turning points of his overall Full Tilt balance graph since October 2012: