Viktor Blom’s tournament strategy has to be considered a very wise one, and Isildur1 now is reputed a man who has created a very wise strategic approach to the game. He really crushes it online when the best professional players fight at WSOP live events! And in the high season, this strategy can be very profitable. For example, in June 2017, Isildur1 won $1,142,745 over the course of 38,038 hands and 132 sessions at PokerStars. This was a really impressive result! He also became the biggest winner of June, far ahead of Andres Artinano and Mongano, who earned $270,880 and $221,994 respectively.

The major part of this huge victory of Isildur1 was due to Raúl Gonzalez from Germany. Raúl is the 48th biggest poker winner of the HighstakesDB, and Viktor Blom is 36th on that list. Both of them are strong players at high stakes online poker games. They are both excellent opponents who deserve to play worthy opponents; who better than each other! And their duels have always been exciting and intense. Indeed, sometimes the outcome ends up being very dramatic for these two players! 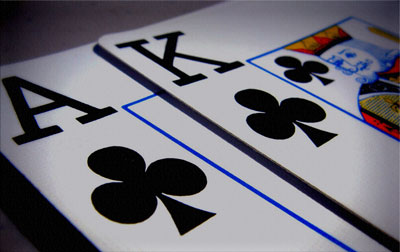 Both players played their cards well, but the outcome was that Viktor Blom became the top winner of the month. And Raúl Gonzalez? The top loser. This is just how it happens in poker.

Then they had a short break and moved on to the PLO tables, where Raúl Gonzales won in a pretty much one-sided manner, which led to a big loss of about $250,000 for Viktor. However, Viktor still managed to regain his position, by winning a big pot of $149,000!

The next day, Viktor Blom faced Raúl Gonzales at a mixture of PLO and 2-7 Triple Draw action. Blom quickly gained an advantage of about $100,000, but Raúl Gonzales managed not only to eliminate the previous Blom gaining but also to finish the session with a profit of $115,000. The biggest pot of the day, almost $135,200, made a significant contribution to this success. 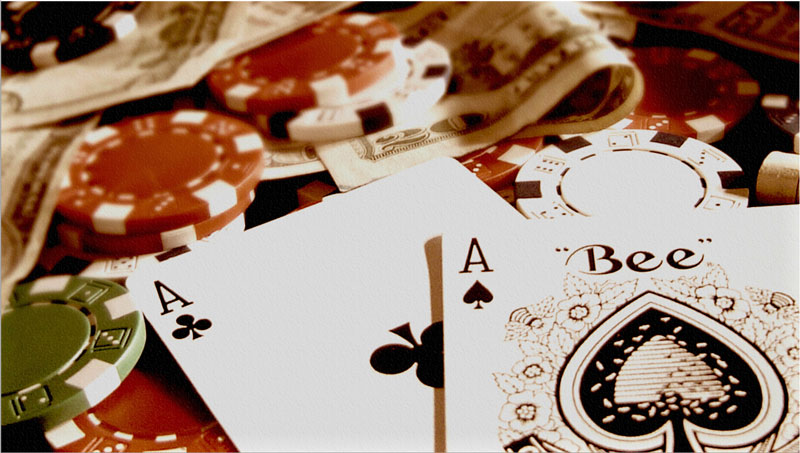 Raúl Gonzalez, trying hard again at the tricky and highly swingy $1,000/2,000 8-Game and 2-7 Triple Draw tables, took more than $200,000 from Isildur1. This made him the biggest winner of the week with impressive earnings of $361,015. At the same time, this very encounter practically made Isildur1 the loser of the week with a total loss of $213,348. And even more, this December downswing forced Viktor Blom to fall below the $1million year profit line, although the year was quite successful for him.

On Monday, March 12, 2018, Viktor Blom enjoyed a six-figure win at the high stakes PokerStars games. But on Tuesday, at the $1,000/$2,000 Triple Draw and 8-Game tables he had to say goodbye to most of his previous winnings, and the reason for that was Raúl Gonzalez!

Another turmoil happened pretty soon. Isildur1 won more than $160,000 just on Saturday and obviously wanted to keep up his winning streak on Sunday, but some things are just not meant to be. Again, Raúl Gonzalez stepped up to the mark again, at the $1,000/$2,000 2-7 Triple Draw & 8-Game tables late that night.

It was a pretty bright morning for Viktor, without a cloud in the sky; and nothing could possibly have foretold the drama that was to come! He won about $43,000 in a 27-minute session in a brief encounter at the $1,000/$2,000 2-7 Triple Draw tables. However, the evening sessions were exactly the opposite! Back to the Triple Draw tables, Raúl Gonzalez won a 430-hand session with $81,176. Further, Raúl took $78,000 in about an hour and a half; they finished just a little past midnight!

As often happens in online tournaments, upswings are soon replaced with downswings, and big stacks of chips and prize money change hands in opposite directions many times. This characteristic feature of online gambling, especially in multi-table tournaments, adds up to the original thrill inherent to poker as a game in general. And it is especially interesting to see such things happen when old-standing rivals like Viktor Blom and Raúl Gonzalez cross swords.

Raúl Gonzalez seems to be a troublesome rival for Viktor Blom. Anytime Viktor enjoys a nice winning streak, Raúl Gonzales is out there, already circling around and looking for his prey. Once in 2017, Viktor Blom lost close to $367,000 to Raúl Gonzales in a single day, in less than two hours of play. In this fight, Viktor had even won the pot of $116,200, but even this was only damage limitation.

As we see, these battles between Viktor Blom and Raúl Gonzalez are never easy for either side. In a way, it is a tug of war; one of the many exciting tugs of war conflicts we’ve come to expect from all these big poker tournaments!