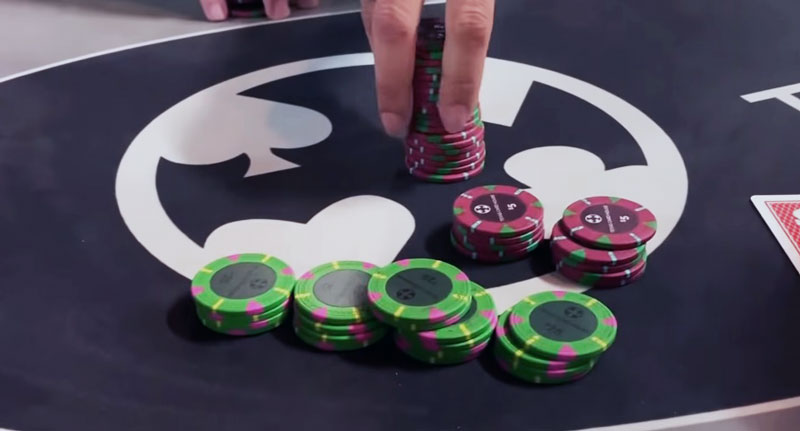 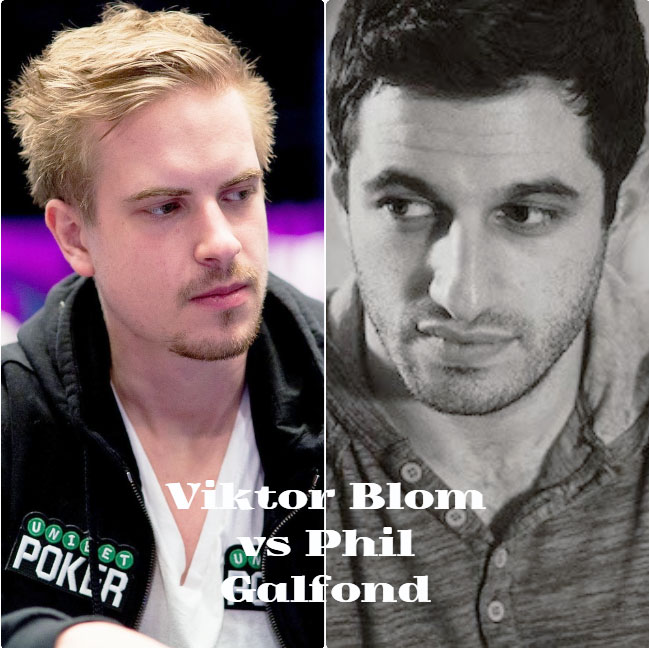 Phil Galfond is known for winning three WSOP bracelets: one in 2008, one in 2015, and the latest one in 2018. There’s also his successful performance on Full Tilt Poker and at PokerStars, where he plays under the moniker Mr.Sweets28. Just a good opponent for Viktor Isildur1 Blom, isn’t he? Because we all know how good Viktor Blom can be when he exchanges heavy blows with the best poker players in the world in the biggest online duels with their enormous pots.

Phil Galfond and Viktor Blom are friends. As Phil has once admitted, he has played more hands with Viktor in his entire career than with any other player. He has also had a chance to see Viktor improve his skills over time. We haven’t found Viktor Blom’s interviews about it, but according to Galfond, Viktor initially overestimated some hand types: such as weak pair plus draw, and weak to pair. But then Blom’s decisions became weighed much better. Galfond was particularly astonished to see “how far his PLO game had progressed over a short period of time.” And no wonder! Because playing with Blom has turned to be very useful for Galfond’s progress in poker.

In 2012, Phil Galfond wrote a nice blog about Viktor Blom in which he analyzed some of Viktor’s most interesting ways of playing the toughest games. As he said, at first Isildur1 made mistakes playing Pot-Limit Omaha, while at that very time he had already been one of the top players in No Limit Hold’em. Perhaps, he had jumped too fast to very high-stakes in PLO. But even before he had improved his PLO playing styles, it was obvious for Galfond that his young opponent was a very smart person who had great potential for this game!

According to Galfond, by early 2012 Viktor Blom had already improved his playing PLO so much that he had become one of the toughest opponents he had ever played against.

Friends or not, one of the toughest or not, but just half a year later Phil Galfond crushed Viktor Blom; having already won more than $1 million from him in an intense online duel!

This was an impressive winning streak for Viktor Blom, who won more than $4 million at Full Tilt Poker over the first eight days of 2013 before finally locking horns with Phil Galfond. As Blom admitted on Twitter, it had been the “sickest run of cards ever!” And now everybody was interested to know whether this outstanding heater of Isildur1 was going to end. It turned out that yes it was! 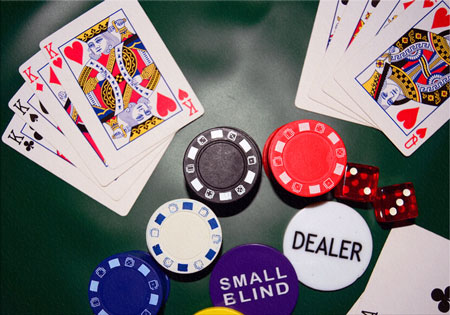 The upswing and downswing of Viktor Blom became legendary. Just having won $4 million in eight days, he began to lose heavily over the next weekend, $1.7 million gone, including more than $1 million he had lost to “OMGClayAiken” Galfond.

Their battle began on Sunday afternoon at three tables of $200/$400 Pot-Limit Omaha. After 200 hands Galfond was leading with $400,000. On the request of Blom, they moved to $300/600 with “run it twice” option enabled. This did not help much as Galfond only gained more ground having taken $415,000 in less than 200 hands they played next. With this not being enough, Blom handed over to Galfond more than $370,000 later that day after a short break.

In 2012, Galfond had shed some light on a young Swedish phenomenon, and explained some of his ways and styles of playing poker.  But perhaps the most important thing Phil Galfond said about Viktor Blom was that in his opinion, Blom plays poker “just for fun,” whatever money is at stake. He just loves this game! And high-stakes poker tournaments are his favorite form of entertainment.

If winning money were his favorite pastime, then losing money in poker, especially really big money, would have been his worst nightmare, and a kind of stress that was simply impossible to handle — especially when you consider his famous downswings! But Isildur1 does indeed play for fun, and that is why he loses huge sums in a seemingly light-hearted manner — probably knowing that he would win more than he would lose anyway and that he is still very good at poker. Good enough to recuperate practically any loss — and his entire poker career up to now is an ample demonstration of this fact!