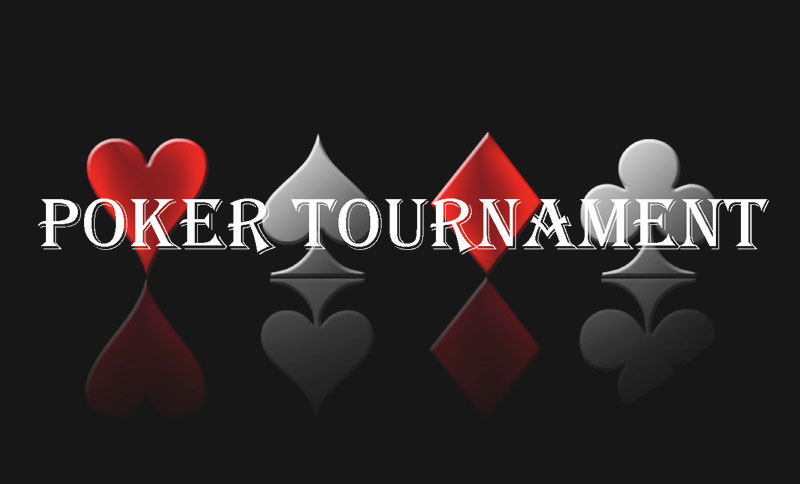 Pavel Plesuv is a well-known poker player from Moldova; an active and successful participant in many tournaments! And with his total live earnings of $4,515,158 and best live cash $924,841 he holds position # 251 in the All Time Money List; far ahead of Viktor (Isildur1) Blom, who is 502nd. But we know that Blom is a fearless online poker player; and it is very difficult to judge which one is “better” or “stronger” until they finally get the chance to lock horns!

This was a serious high-roller tournament that kicked off with the 5,000/10,000 blinds and a button ante. The tournament was held in at the beautiful King’s Casino in Rozvadov, the Czech Republic, which is the largest poker arena in Europe. European poker fans were eagerly tracking the games. But Viktor Blom’s fans were also interested to see Isildur1, as he rarely attends live events.

Many well-known European professionals were excluded from the heads-up final, where Viktor Blum and Pavel Plesuv finally faced each other.

The match began with Plesuv leading 562,000 to 451,000 in chips. Blom quickly rebalanced in his favor. But then he was confronted with a serious disaster!

Viktor Blom was holding pocket Q♥Q♦ against 10♠ 9♣ of Plesuv. Having already three-betted this preflop, he only saw Q♣J♦8♥ on the flop, which would give him top set and nut-straight to Plesuv. The turn was 7♥ and the river to complete the board was 5♥, which did not change anything. Blom made a big bet on the turn and went all-in on the river. Plesuv called and enjoyed a massive chip lead: 875,000 to 139,000. 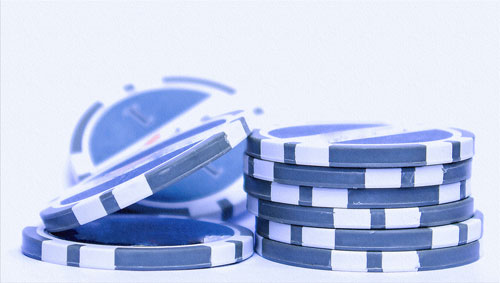 But Viktor continued his diligent fight. Further actions led to a minor positive outcome, slowly moving Blom up in chips. However, Plesuv was still in the lead: 679,000 to 334,000. Some more hands were played, with the chip lead changing hands and stacks moving back and forth; and then Plesuv won a few big pots, resulting in another chip lead of more than 3:1 against Blom.

Viktor Blom took a risk and showed with A♠K♥, for which Plesuv called, albeit perhaps a little too quickly, with his A♥10♣. The flop 9♦ 5♥ 2♦ was normal for him; but the 8♦ on the turn changed everything, and almost gave Blom back an equal chip balance!

By this point, the rivals had already been playing for about 14 hours. Apparently, Pavel Plesuv didn’t realize that he had two pairs on the river, 6’s and 4’s, that could have beaten Viktor’s pair of 8s. Three hands later, the game was ended, in a very dramatic and emotionally heated final!

The Final Hand And The Call Of The Tournament

This dramatic and exhausting match ended with a fever pitch. It was hand #242. Blom had K♥6♦, Plesuv — Q♦7♦. The flop of Q♥9♥K♦ seemed promising enough for both of them, making a top pair for Blom and second pair for Plesuv. Blom better the flop and continued on A♦ turn, having put out 105,000 chips. Plesuv called, and the players saw 5♥ on the river.

The hour of reckoning was approaching. The river 5♥ to complete the board was clearly not the card Plesuv wanted to see. But he made the brave and clever decision to go all in with his last 300,000 chips; and by this point, the tension had reached its peak.

And now Blom found himself in a very tough position. Plesuv went all in; and he could well have had either a flush, a straight or a pair of aces. Equally, he could have been bluffing. And Viktor had to decide!

When he was tanking and counting his chips, it looked like he was about to fold. In fact, many players in his place and in this match situation would have done that. But not Viktor! He had already thought this situation over for a while, and he may well have discerned that a great many decisions from Plesuv had been bluffs. Then Viktor Blom finally called — and it clearly was the call of the tournament! This call won him the title, with a prize of €850,000 ($1,048,153).

An utterly exhausted Plesuv came 2nd, having earned €750,000 — a result he would probably still have been pretty comfortable with. At the very least, he did seem to be glad that it was finally all over.

Perhaps Viktor Blom should appear more often at high-roller live tournaments? He still is young, and his poker future could be a truly brilliant one!

The final standing of the tournament was the following: