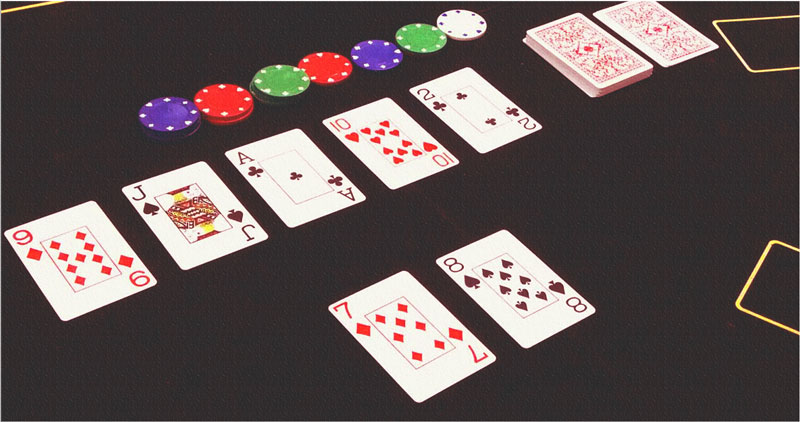 Patrik Antonius is a professional poker player from Finland and a prominent figure in the media — an athlete, a coach, and a model. Born in 1980, he is now 53rd on the All Time Money List, with his $11,891,192 total live earnings. As a well-known heads-up specialist and high-stakes online player, he has also enjoyed 14 caches in the World Series of Poker, 7 in the World Poker Tour and 2 in European Poker Tour.

Giving all this, we can assume that Patrik Antonius is just a “profile rival” for such fearless poker fighters as Viktor Blom, and that their duel would necessarily have to lead to a truly outstanding combat; with some enormous or maybe even record-breaking pots flying around in either direction! Although it is notoriously difficult to make reliable assumptions in poker, this particular one would have been very accurate.

That is what Viktor Blom and Patrik Antonius did. They played this unthinkable pot. So let’s take a quick look at it. 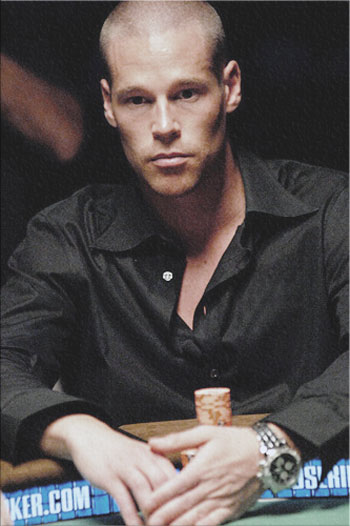 It was around the middle of their three-table, $500/1,000 pot-limit Omaha match on Full Tilt Poker. Isildur was also playing with Phil Ivey at the same time, and perhaps also trying to do too many things at once.

There were thousands of railbirds watching them play. And since Viktor Blom and Patrik Antonius had already played a record pot of $815,000 at the time, many fans rightly expected to see a seven-figured monstrosity at stake on a single hand pretty soon. And they saw it!

Both the players turned up their cards. Antonius had a wheel (A2345, a high-five straight), and Viktor Blom a higher straight draw. This explained all the previous bettings at this interesting hand, as well as Antonius being 55% favorite at this point. The 5♥ on the turn made him more than 3 to 1 favorite over Blom as it eliminated some of Viktor’s outs. The river was the 9♣ and Antonius won more than $1.35 million on this hand.

The Second Largest Pot Also Played On That Very Day 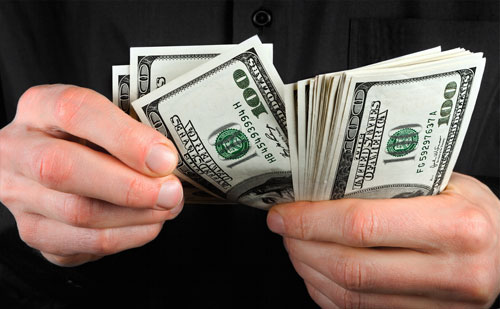 November 21st, 2009, Viktor Blom, Patrik Antonius — this already made world poker history as a day when the largest pots ever were played. As we mentioned above, a pot of $810,984 was at stake earlier that day. Unfortunately for Isildur1, this was taken by Patrik Antonius; after he had ended that day on over $2.1 million.

The pot had already reached $90,000 after a pre-flop raising session when the players saw 4♥9♦6♥ on the flop. It gave Patrik Antonius a top pair, and a flush draw with 75% equity, though Viktor Blom had a high pair of two kings and strong enough outs.

The 6♣ even improved Viktor’s chances because he already had two pairs. He made a big $226,000 bet, but it was all-in raised by Patrik Antonius. It was a very good decision as the river was 8♣ that shipped this pot to him.

The whole match turned out to be one-sided in Antonius’s favor. Later that day Viktor finally quit. This marked his $2.1 million loss to Antonius. But it was only a part of what Isildur1 managed to have lost on that unfortunate day. Altogether it was a flabbergasting $3.3 million: of which $1.2 million was sent to Phil Ivey, with whom Isildur1 had been multi-tabling in a “parallel mode.”

Just A Day Before

It was an active pre-flop betting session with inevitable three-bet raises. The flop 3♣4♦Q♣ looked encouraging enough for both players: we saw Blom’s two pairs against Antonius open-ended straight and nut-flush draws with many interesting outs. Blom bet the flop and then Antonius raised to $63,000.  The K♦ on the turn certainly encourages Blom to bet $144,000. Antonious still had fair equity on this turn (37.5%) with some strong outs and called; he got rewarded with the 7♦ and his straight on the river. Viktor Blom kept on 6-figure betting, having committed himself further, and Antonius raised to $175,000. Blom called and lost the pot to Antonius.

This November monsterpotten was only four days preceded by another one of a kind played by these players — $878,959. Once played, it became the biggest online pot ever, but since it was that sick and crazy November 2009, it did not last long. However, it still remains the 3rd biggest one to date.

It started with only a single raise from Viktor Blom and a call from Patrik Antonius, and then they saw the flop: 5♥7♥Q♠. It was very good for Antonius giving him a top pair, the nut flush draw and a gutshot straight draw, and he check-raised to $21,000. Perhaps it was a good moment for Blom to fold, but he decided not to, which turned out to be quite costly for him in the end.

The turn they saw was A♦ — something Viktor could have hoped for, and he raised to $192,000. Patrik committed his entire stack of $415,000. The river 8♦ decided for the gutshot straight draw of Antonius who won this record pot; although the latter as we already know, was only the beginning of this story!

In November 2009, the online poker high-stakes space got messed up by Viktor Blom’s multi-tabling against world-class poker professionals. Over the course of about three weeks, until the middle of November, he won about $6 million; and then he suffered from a nosebleed downswing. While still managing to win some big pots, he had still been losing the biggest ones to Patrik Antonius. The trouble reached its maximum on November 21, when he lost more than $3 million to Patrik Antonius and Phil Ivey combined.

But Isildur1 has gained his renown not only for being a giant killer, but also a punch absorber. He takes a hit well and recovers amazingly fast. And if he plays mainly for fun and not for money, then he must have had a lot of fun in November 2009!