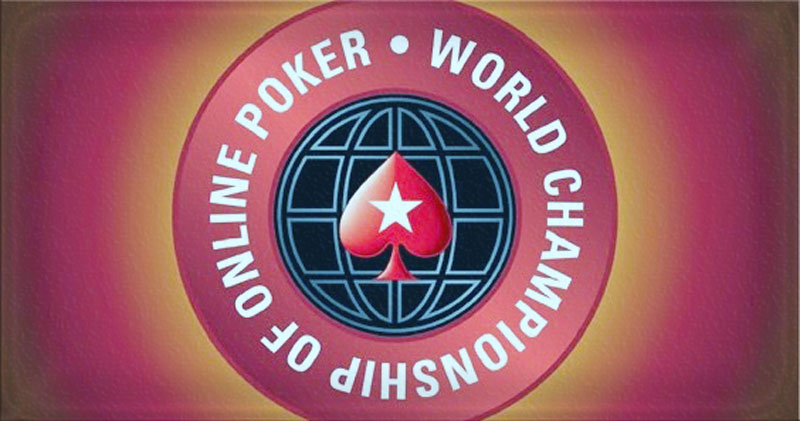 WCOOP is an abbreviation for “World Championship of Online Poker.” It is the largest tournament of its kind on the Internet. It was established in 2002 and sponsored by PokerStars. The very name of this tournament explains why Viktor Blom, as a world-class online poker specialist, had to put this competition very high on his priority list.

This event was marked with a fantastic heads-up at the final table, where Viktor Blom and Daniel Negreanu finally locked horns over the champion title. Daniel, a legend of live poker, ambassador and promoter of the game; and Viktor, a legend of online poker, a high-stakes crusher! These pair were truly the crowning glory of the tournament. The expectations of those who wanted to see these poker giants fight in the final were amply rewarded.

There have been 147 entrants, 113 players, and 34 re-entries, many of the players real being stars on poker sky. The prize pool was $294,000. After Day 1, only 40 players were left, with Richard “CHUFTY” Ashby heading the peloton.

But as it often happens at WCOOP, the overnight chip leader falls quite soon on the next day! Richard Ashby finished 11th, accompanied by Jason “jcarverpoker” Somerville (10th) and Adam “Adamyid” Owen (9th). The final table lineup was the following:

The next one sent to the rail was Connor “blanconegro” Drinan, who finished seventh and took home $13,686.46. After that, the chip leadership of Daniel “KidPoker” Negreanu became quite strong, and the game switched to Hold’em where Mike “goleafsgoeh” Lech managed to win a pot from Negreanu; however, at Omaha Hi-Lo, the chips finally came back.

The next player to leave the table was Kashmir_uzi at Razz. He finished sixth with $17,598.81. Ggoleafsgoeh was eliminated at Razz, too, finishing in fifth place for a $22,629.59 score.

What about Isildur1? In general, he had been keeping a low profile and quiet. This was perhaps a bit unexpected; but then again, he was clearly resolved to avoid unnecessary risks on his way to the final heads-up — and most likely, that was indeed his tournament strategy! 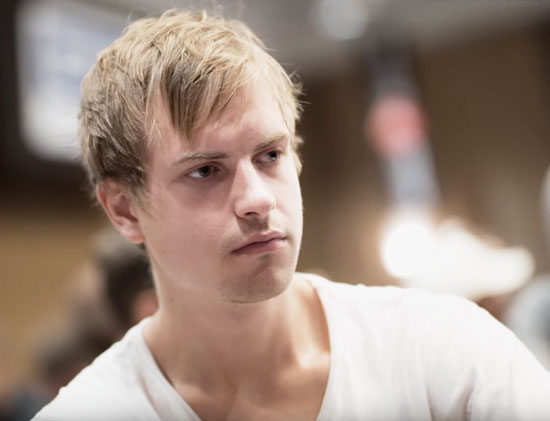 At Seven-Card Stud, Isildur1 won a pot from Daniel “KidPoker” Negreanu, having forced him to fold. Soon afterward KidPoker eliminated L1TE-BR1TE and leaving him fourth with $29,098.41.

The next one sent to the rail was WTFOMFGOAO eliminated by Isildur1 in an intriguing hand when the game came back to Limit Holdem.

After a three-bet preflop, the players saw the Q♣Q♠8♦ for the flop, and WTFOMFGOAO went all-in with his J♣K♣, but Isildur1 had A♦Q♥ for trip queens. The 7♣ on the turn was still a bit promising for WTFOMFGOAO who had hoped for a flush draw, but the J♦ on the river sent this player to the third place with $37,416.40.

And here came the heads-up. KidPoker had a considerable advantage in chips over Isildur1 (2,141,331 to 798,669). It is hard to imagine a single poker player who would reverse the situation against Daniel Negreanu at this chip position! And although Isildur1 fought bravely in Limit Holdem, he soon found himself on the ropes.

KidPoker raised the button, and Isildur1 called, and they saw the K♥Q♥5♠ flop. KidPoker kept on betting, Isildur1 check-raised, KidPoker called. On the Q♦ falling on the turn Isildur1 bet again, KidPoker called, and the river was 4♥. With this board, Isildur1 had only A♥ for the ace-high, while his opponent had two pair. Anyway, Isildur1 decided to fire one more barrel to put KidPoker to the test, but the latter cleverly called and took the pot.

This pot gave KidPoker a huge advantage, and pretty soon the table was over. KidPoker won the tournament, Isildur1 came 2nd. It was a big success for Viktor Blom who had demonstrated that he matured enough for the tournament of mixed poker games. The final standings were:

Viktor Blom obviously wanted to win the title, not satisfied with being the only 2nd in the same HORSE event in 2016. This time he had got what he wanted.

There has been a fierce fight, but Viktor Blom, who had considerably improved his skills in mixed games, did well enough to reach the final table with the second biggest stack of chips, which gave him a nice starting position. The table was set up this way:

The first hour was quite tough for Isildur1. aDrENalin710, six-time COOP winner, accumulated over 2 million in chips, while Isildur1 lost about ¼ of his initial stack. Soon after the first break, Dario “Secret_M0d3” Sammartino, SCOOP 2016 High Roller champion, was sent to the rail, finished eighth.

Soon after the game switched to Razz, 7PRS won the pot, and calvin7v was put sixth. The next one out was aramesko when the game switched back to 50,000/100’000 Limit Hold’em. Isildur1 was doing well, boosting his stack over 3 million chips, which was about equal the chip count of the other three players combined. For the next hour, this convincing stack of him never considerably dropped. Throughout 60,000/120,000 Razz round, aDrENalin710 was out, finishing fourth.

When the three players were left, Isildur1 leading in chips, and GlassOfBeer and 7PRS competing for the 2nd place, Isildur1 finally did what was expected of him. He switched his notorious “aggression” and won eight pot running. By the time the game changed to Stud Hi/Lo, he was at 4 million in chips. Soon afterward it was already 5 million. And it was Isildur’s club flush that sent 7PRS finishing in third. 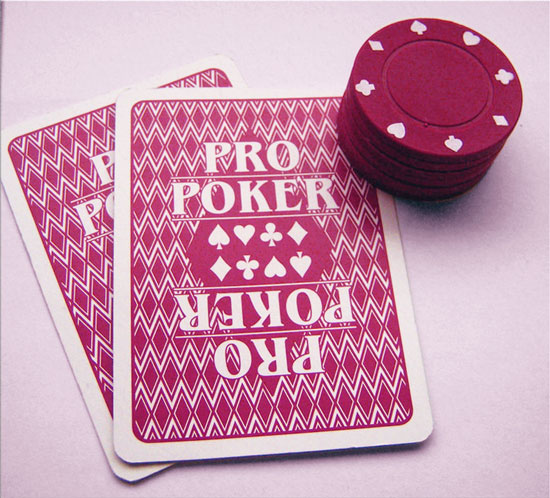 Now only two players were by the table, GlassOfBeer, and Isildur1. The Finn kept on fighting against the Swede; however, the chip stack advantage of Isildur1 had never been seriously undermined. GlassOfBeer managed to steal a pot worth 1.7 million in chips on the final hand of Stud Hi-Lo. But after the game switched to 70,000/140,000 Limit Hold’em, Isildur1 had not given his opponent a chance. He won the pot of 1.1 million in chips, and four small pots to send ClassOfBeer to the 2nd place and to finish the tournament.

This was Viktor Blom’s first victory in the WCOOP tournaments! Here is the list of the final standings:

This was a well-deserved success for Viktor Blom who not only improved his skills in mixed games, but also demonstrated a good strategy-building approach over the course of the tournament!.