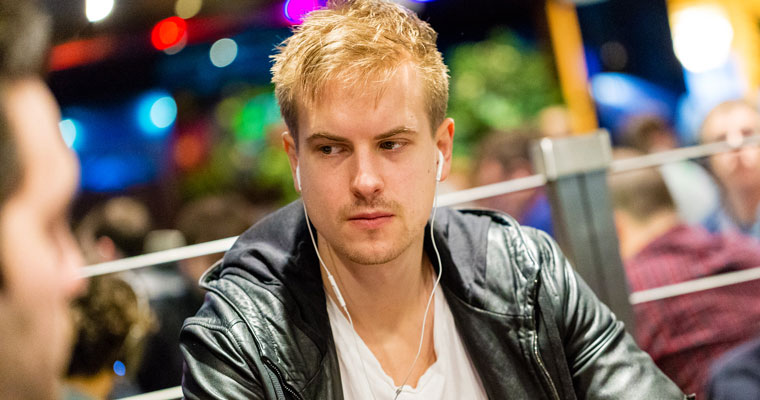 The poker legend known as Isildur1 has conquered both the sphere of the Internet and real-life poker. For a long time, the real identity of this outstanding player was concealed. However, when he started to crash live events, the name of Viktor Blom became famous in the gambling world. His high bets and aggressive tactics brought him the fame of a ruthless player, who can raise the stakes and get on the competitor’s nerves. Every time he appears at the major tournaments some of the historical wins happen, and usually, it’s him who delivers them.

This young Swedish punter always thinks over his performances. It is hard to catch him for a word, but when you are lucky to have a talk with this extraordinary man, there is so much to discuss! Here you can find all Viktor Blom’s interviews to get acquainted with his success and his thoughts on the game, and, for sure, isildur1’s interviews will leave no poker fan indifferent. This player can lose $4 million overnight and cash out $6 million in another tournament the next day without any problem. The sky is the limit for him, and there is so much you can learn from Isildur1 when you look through his conversations with journalists. Take some time and do the research about one of the most popular online poker stars of our time!

Interview for RU.PokerNews about the $4 million loss to Brian Hastings. (Russian version), 2009

The true identity of Isildur1 is disclosed. (Russian version), 2011

Viktor Blom about his plans for the SCOOP in 2012. (Russian version)

Interview for Bluff Europe in 2013, when Viktor Blom was 22 years old. Learn more about hobbies and life of the poker star