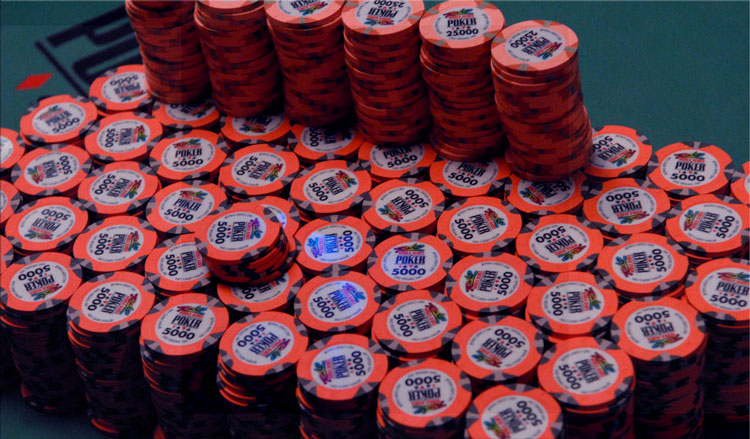 Everybody knows Viktor Blom as a fearless online fighter, who is capable of defying and defeating any of the world’s top professional poker players in various types of online heads-up high stakes poker duels. The rank of the opponent and the level of competition should be giving Viktor Blom additional excitement and fun!

But the biggest exciter in the world of poker is WSOP. To complete your poker success profile, you should get cash in WSOP, not to mention winning the WSOP bracelet, which is the most prestigious trophy. That is why Viktor Blom should try at least to add some WSOP lines to the book of his poker life. And he did it!

Back then, the true identity of Isildur1 was not fully revealed to the public, and it was not clear whether Viktor Blom was indeed that very Isildur1; and vice versa! This only led to ever greater attention towards the performances of the young Swedish phenomenon, whose style of play was considered by many as overly aggressive. 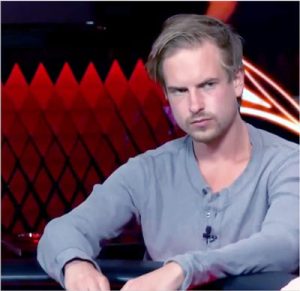 This first claim for WSOP fame was not successful for Viktor Blom. But his failed bluff against English amateur Ian Munns definitely deserved attention, as it was highlighted over the web as one of the most epic bluffs, and widely discussed in attempts to figure out the logic of this epic failure.

Blom pre-flop raised to £3,000, Munns three-bet to £9,000, which should have already served as a warning to Blom. But he called, and they saw the flop A♦A♣3♣ — just a perfect flop to Munns giving him trips. At this point Blom checked, Munns bet £9,000 and Blom raised it up to £58,000. Munns raised to £116,000. It is indeed quite difficult to explain what Viktor Blom might have had in mind, but at this point, he shoved all-in for £231,000 — pretty suicidal after that flop, and also against the 96% equity of his opponent. Maybe Viktor just had hoped that Munns would fold at that point. But Munns tanked, though not for long; and then called, and opened his cards!

Blom screwed his face up, stood up and went out, barely looking at the 10♣ on the turn and the 3♦ on the river. The hand was played, constituting one of the most epic fails in the history of poker bluffs.

It was an intense and high-competition £10,350 No-Limit Hold’em buy-in tournament which was taking place at the Casino at the Empire in London. After two days, Viktor Blom was heading the peloton. Here is the list of the top 6 chip stacks: 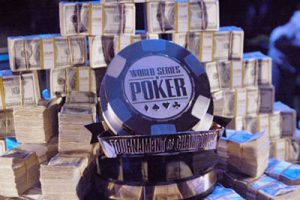 This WSOP event was held in Vegas, in Rio All-Suite Hotel & Casino. Viktor Blom was an also-runner here, having finished 151st and won $2,706 only.

Viktor Blom was a lot more successful at this event in Vegas. He finished 14th, cashing $105,235, though at one moment he was leading the race after this hand:

On the flop interesting of 10♠9♥5♣ Cassidy checked and Blom bet $38,000. Cassidy raised to $138,000, and Blom called. The A♦ on the turn made Cassidy pot it for $485,000, having set of tens. Blom called and went all-in, hoping for his set of nines. And here came the 9♣ on the river, which was a miraculous one-outer. Both players jumped off their seats, overwhelmed with totally opposite emotions.

But Is It Really Worth It?

Playing at WSOP events in Vegas is very costly. Traveling, accommodation and food — everything is expensive there, especially while WSOP events are being played! You need to bring cash because otherwise, the whole thing is a big blowout! And indeed, there have been stories about successful online grinders who have only ever lost money in Vegas. Playing online and playing in live tournaments, especially the WSOP, is very different.

Besides, refusing to participate at WSOP events may actually give an additional advantage to a professional online grinder. For since the best players may be out of their computers, making themselves busy by the WSOP felt, the average level of those who play the virtual felt online is somewhat lower. The level of competition these days is not as high as usual; so if you are a good online grinder, you may cash more at that time! Maybe that is why we won’t see much of Viktor Blom in WSOP events in the near future?